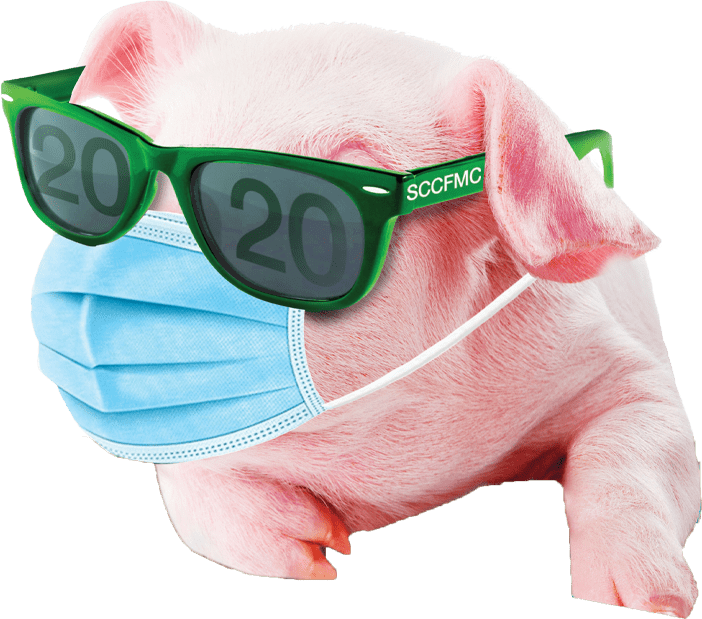 Lonnie, contributed extensively to the youth of Santa Clara County. She was a long time 4-H Leader at the County level and in Cupertino where she lived. Her 4-H career started in 1972 when she co-founded Rolling Hills 4-H Club, currently the largest 4-H Club in the County. In 1973 she served on a Citizen’s Advisory Committee that designated a newly-acquired 16 acres property as a Rural and Natural Preserve. The following year she brokered a lease to a two acre section for use as a 4-H Farm site that is one of 4 remaining shared sites on public land in the county. She went on to serve as the Club Community leader for about 25 years. During that time she served as the writer, editor, and publisher of the monthly 4-H newsletter (Timely Topics) for 20 years, served several terms as County 4-H Council President, served as Adult leader for several learning Projects, and filled the position of 4-H Key Leader for about two decades. With another leader she initiated and held Youth Exchanges with 4-H members of three other states.

In the late 1970’s and through the 1980’s her 3 daughters raised 22 market animals – sheep, swine, and cattle – that were shown and auctioned at the Santa Clara County Fair. During those years, and for several years thereafter, she hosted a small travel trailer where club youths stayed during the run of the Fair. Through her associations with the Fair she became a member of the original Fair Association and later served for a few years on the Fairgrounds Advisory Committee. On several occasions she rallied members of 4-H to attend meetings of the County Supervisors to gain support for the local 4-H Office and the Fairgrounds. She also served for 8 years on the Cupertino Parks and Recreation Commission; during that time, the City built its first Senior Center. She followed with about 5 years on the County Animal Advisory Committee. She also served on the Boards of the Clover Foundation and of the Assistance League of Log Gatos-Saratoga, supplying school supplies to low-income children and lunches for Seniors.

It is not too late to place your ads ons